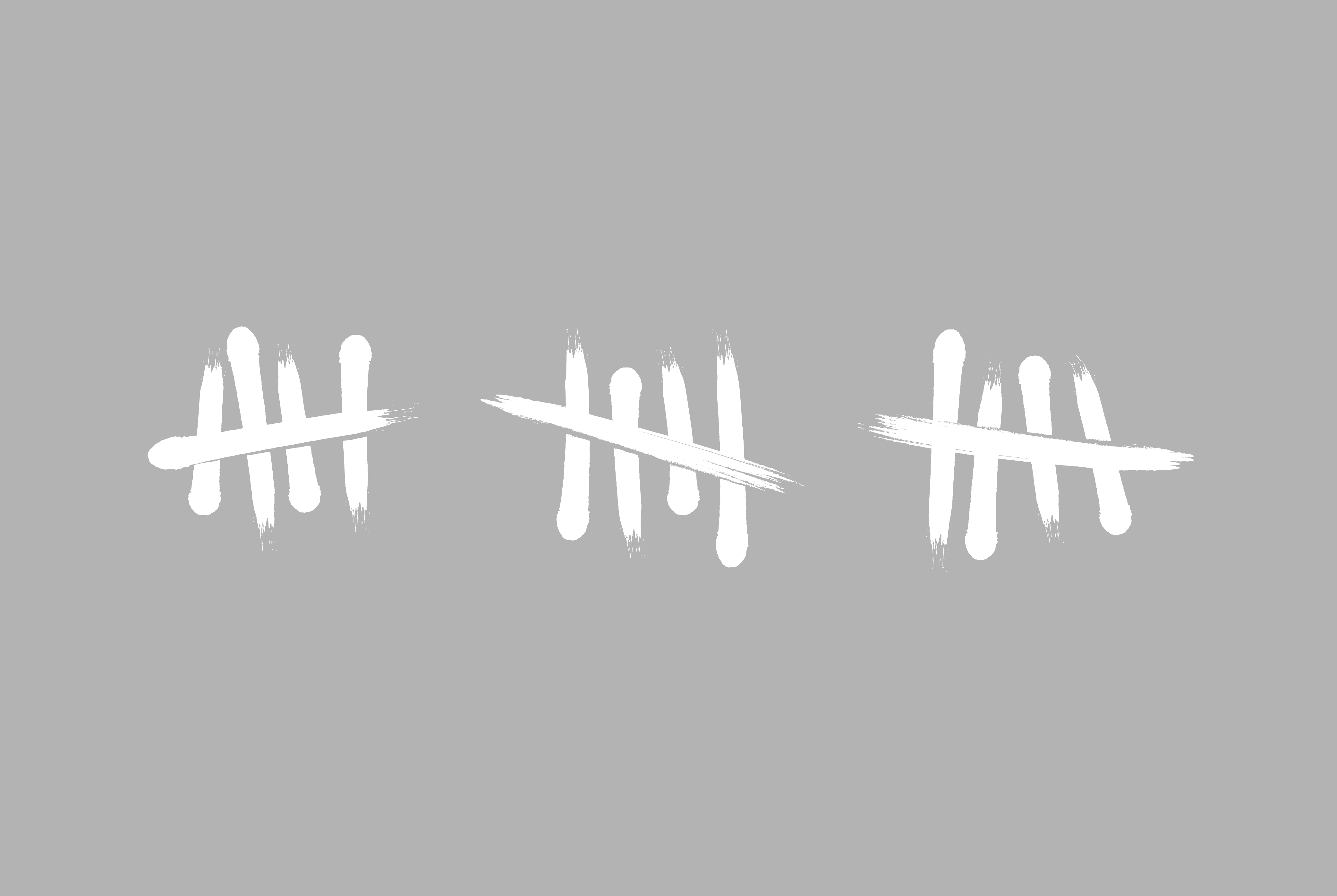 I woke up this morning with the radio going off. For some sadistic reason I seem to have set the alarm to pop off on the hour - which means my awakening treat is not some bangin' tune but the hushed tones of the news.

Let's be honest, it's pretty grim at the best of times but this year and most recently it's been worse than that.

This morning's chat was all about recession, tax rises, difficult choices. Not a great start to the day.

Rewind to yesterday. I started the morning by popping on twitter, a platform that I really like and that for all the criticism it gets always seems to bring up something interesting or amusing each day and allows us to communicate easily with folk - something to be celebrated. But I was struck by the wholly negative & desperate nature of the chat. Ukraine, WWIII, Recession, Trump, climate crisis. So much shitty stuff before I even had the chance to butter some toast (well of course I mean flora that tastes like butter - I'm not living an opulent life of decadence here splashing out on premium butter during a cost of living crisis). Regardless, such a bombardment of negative new slices would be hard to take even after a fine feast of toast, coco pops, a double espresso and a slug of Jack Daniels straight from the bottle.

It got me thinking about what benefit it was to take in all this information on a daily basis, not only that to soak ourselves in it before we've done much else and then discuss some of it over a coffee when we get into the studio.

Of course, these events are so important. It's our world. It's people's lives. But on top of that I think the problem is when you start becoming saturated with other people's views, negativity & disagreements on top of the news.

And how connected should we be to world events? While of course we need to be informed, do we really need to be hooked up to rolling news, breaking news, urgent news. I think we all know the answer to that.

The challenge is much of what we take in is useless information. Useless in the fact that doing anything about 99% of it falls squarely outwith our sphere of control. And with all the negativity about it feels like the challenges of the coming year will require us to take control of what we can, and make meaningful difference to the world and our communities with passion and compassion. So I think yesterday I hit a breaking point, and popped up a tweet saying we were taking a break from the platform to concentrate on creating things and watching happy cartoons until the start of next year. The same goes for reading or listening to any news in the morning, or the afternoon too for that fact.

And I meant that. With all the negative news it seems like we have to be totally focussed on what we are good at, making a difference to the world in a way that we know how.

For us that means more ideas, creating, writing, designing and helping our clients move forward in the world at a challenging time. We're working with a bunch of amazing organisations in the studio at the moment, each with their own unique challenges - including several charities who do amazing things. And the thing they need most from us is creativity not negativity. They need a step change in how things are done, looking to the future rather than being stuck in how things are now. They need us to be firing on all cylinders, full of ideas, with bags of enthusiasm, open minds and open hearts.

None of these positive attributes are going to be gained or sharpened at the moment by a diet of news and social media. So over the next 6 weeks as we close the year we're shutting off some outside noise and seeking better inputs to deliver more creative outputs.

When we started the studio, at the start of 2008, we were aware of the global financial crisis that engulfed the world. Budgets were falling, banks were failing, companies were struggling, rates were rising. On the surface probably not the best time to be starting a design studio. But we did anyway, and you know what things worked out ok. We weren't concerned with the outside world so much, creating our own world and working as hard as we possibly could to realise our dreams.

And it feels like 15 years later, although so much has changed many things remain the same. We're back at the start of the same economic cycle as when Jamhot came into life. But what we realise from then is that even in times of trouble opportunities will still present themselves - and by throwing yourself into them with everything you've got you can have a go at creating something new even when the news is packed with negativity.

So for a little while at least we're shutting ourselves off to what's happening outside and focussing fully on creating our own world, one with positive inputs and creative outputs. One where we help our clients transform themselves to be fit for the future and in doing so work to reimagine our studio in the process. We're up for the challenge and excited to see when the coming year takes us.

Graeme's writing this little creative diary as we celebrate running Jamhot for 15 years and look towards what the future of our creative & design studio holds. We're writing these for our own amusement, but if you do find yourself reading along then a big hello to you.