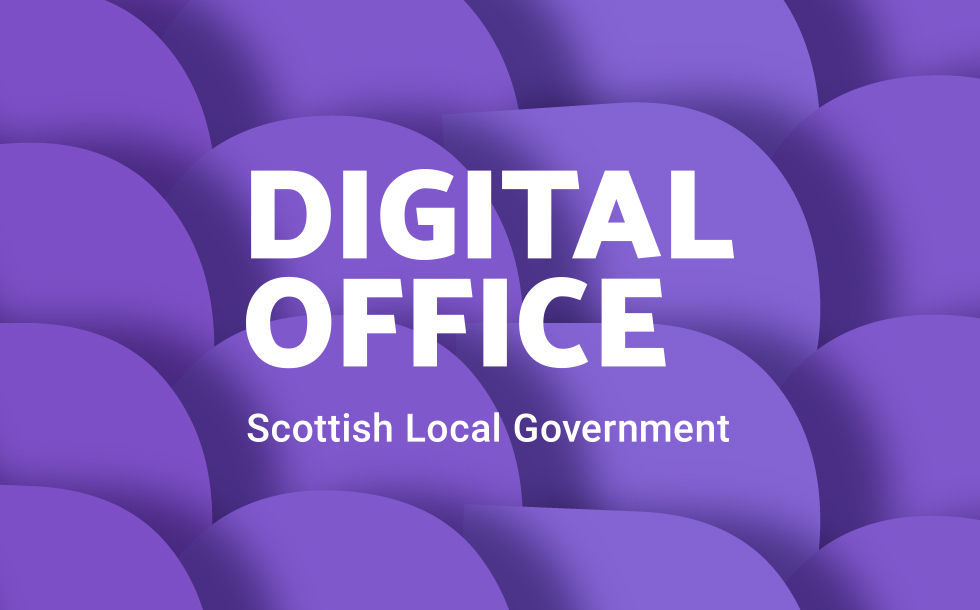 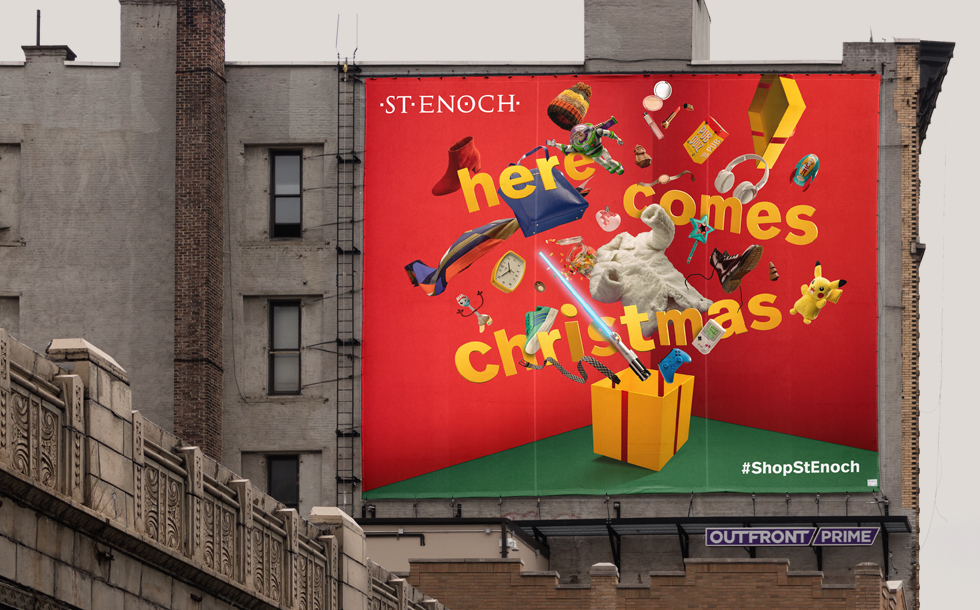 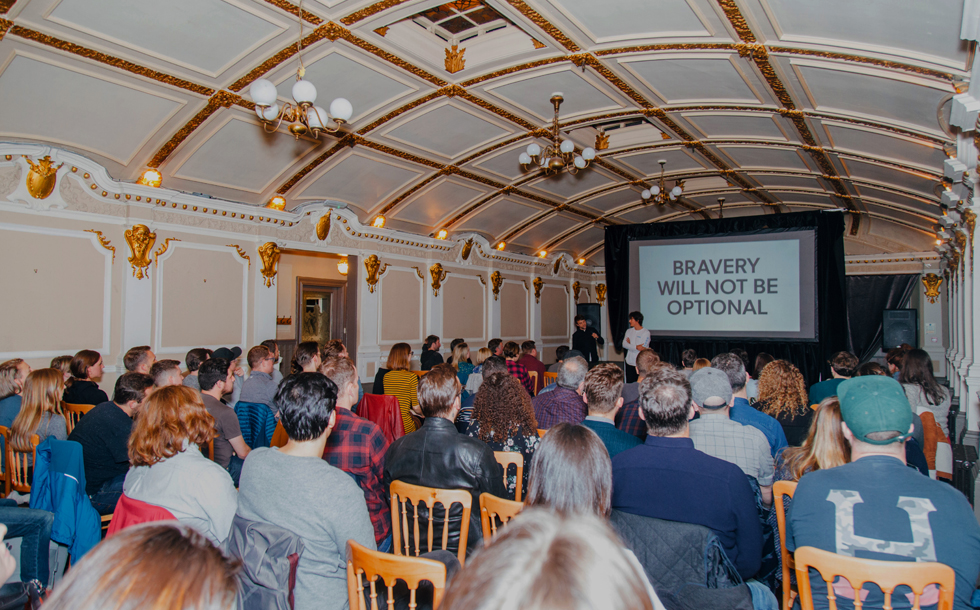 Gab 23. A Creative Get Together.

Jamhot to appear at Offf 2020 in Barcelona. Creative Festival. 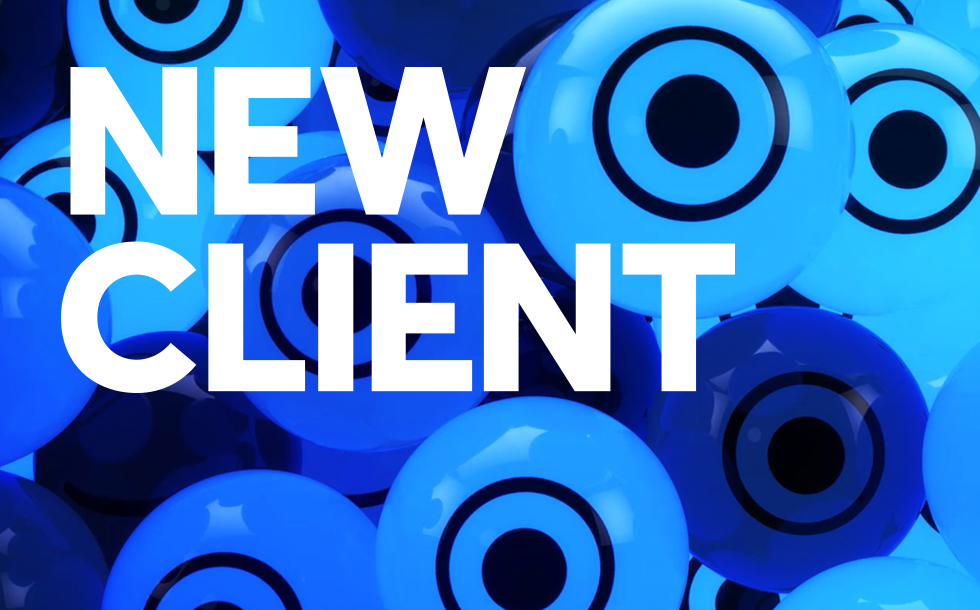 Over a decade ago, when we were first starting the studio, the team at EventScotland took a chance on a new and unknown studio to partner with when they were looking for someone to create their new website. We were blown away when we were awarded the contract against some of the best studios - and ten years later we are proud to still be collaborating with them as they celebrate their 15th year developing the events industry in Scotland.

Over that time we've worked on some really exciting projects and events, including the Year of Young People, MTV Awards and loads of sporting and cultural events - and it's been both a pleasure and a privilidge to do so.